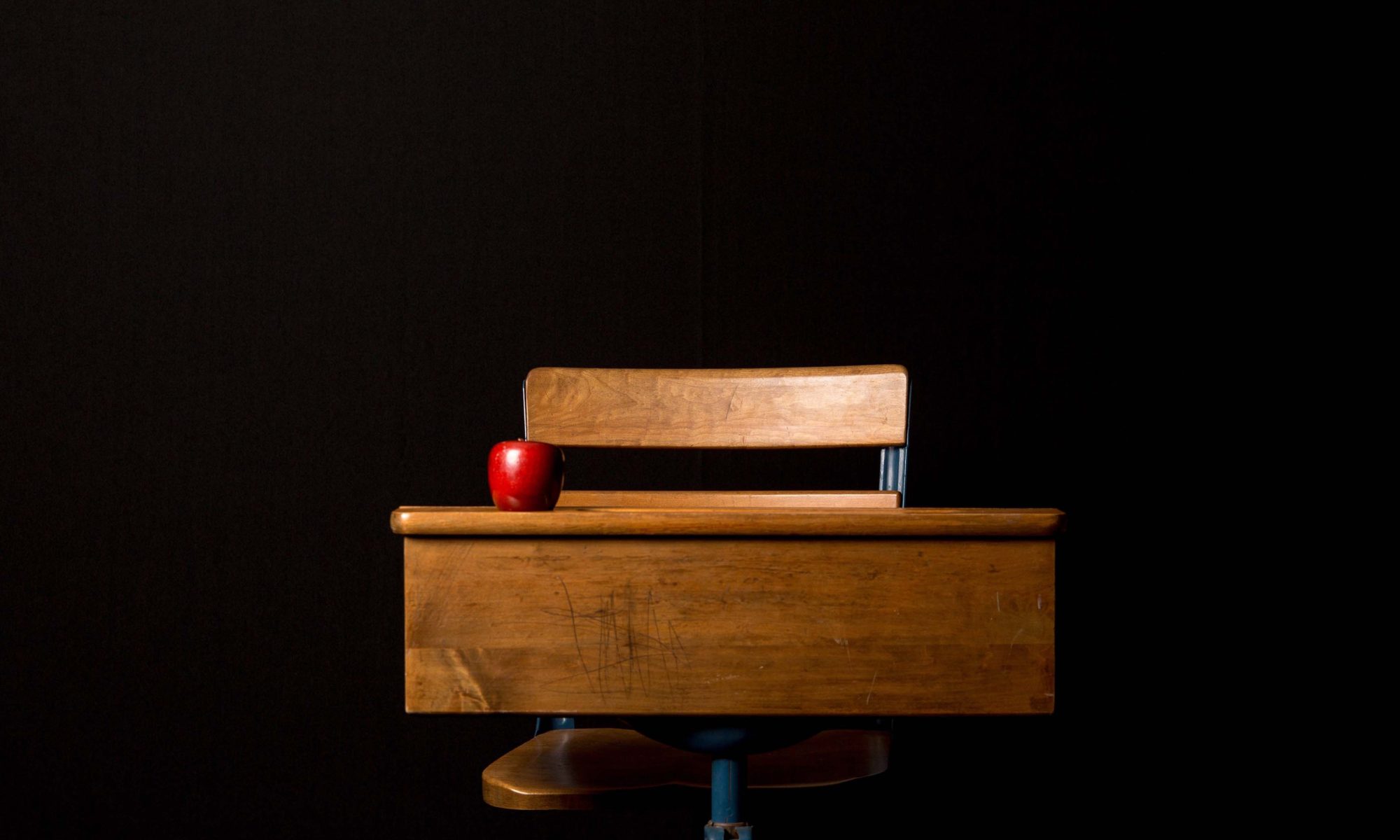 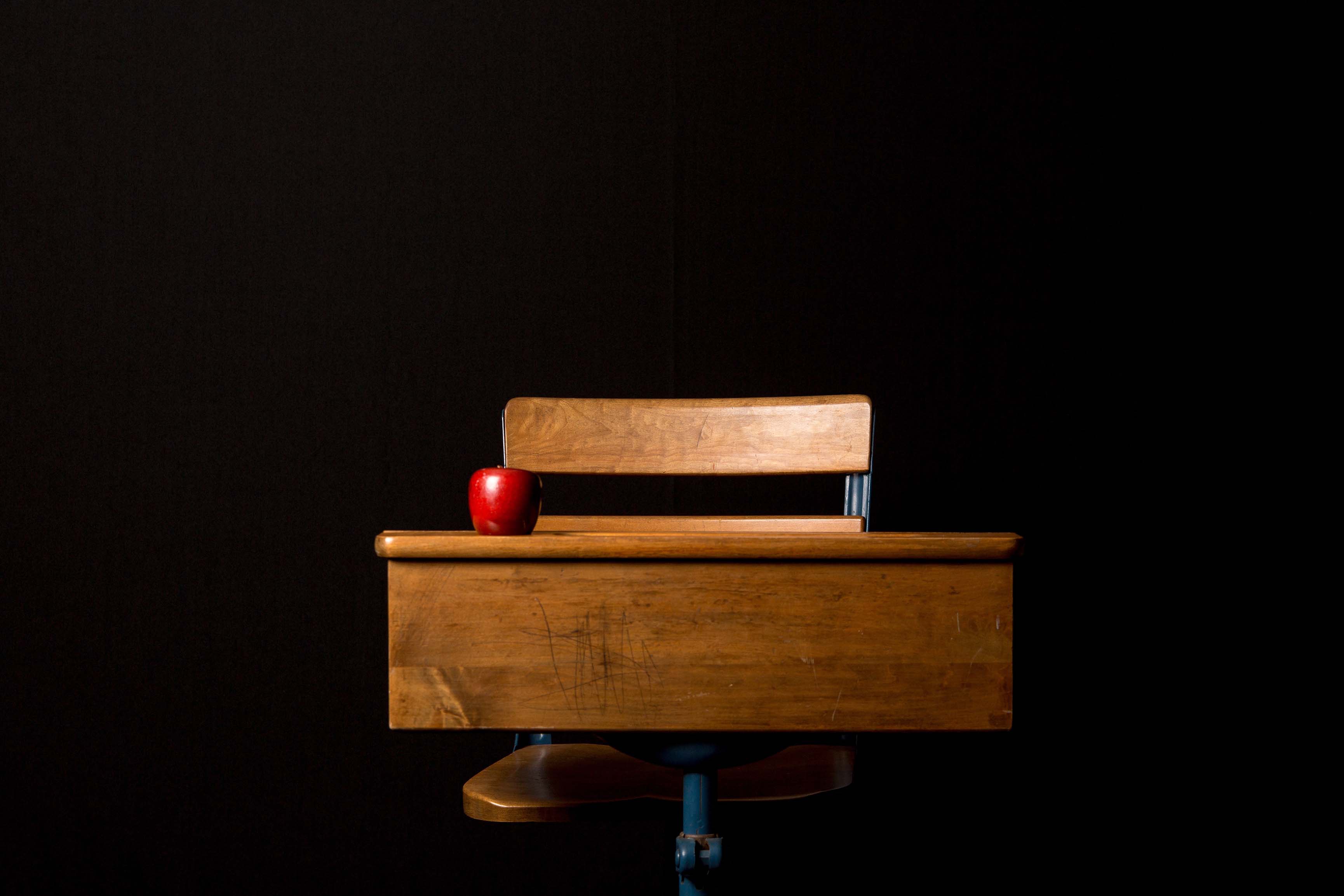 When I was a kid in the 1970s and ‘80s, those who could memorize the most facts and calculate figures the fastest were generally deemed the smartest and most likely to succeed. You could say a “cognitive” and “IQ”-based view of intelligence prevailed.

Enter technology and the shift from Industrial to Information Age. Nowadays, facts and figures have been rendered far more easily accessible to far more people than ever before. At the same time, our increasingly complex and globalized world is placing new demands on us to think critically and creatively; and now more than ever to “play well” with, empathize with and read other people.

Given that it has been estimated that 65% of children today will end up in jobs that have yet to be invented, I have found myself asking one big question: “What can we do to prepare our children for such a rapidly-changing world?”

It was this question that drove me to explore what we know now that can inform our children’s future. While we have no way of knowing the specific professions or trades that will become most valued in our children’s future, we do know the toolkit of skills they will invariably need in order to succeed in them – skills I introduce as “QI” (pronounced “key”) skills.

By my assessment, the parenting world is on the verge of a groundbreaking “collision,” where business, economics, and workforce development are colliding with neuroscience, child development, psychology, and pediatrics to generate a powerful new set of skills critical for success in today’s complex, rapidly changing, globalized, technology- and data-driven world.

In The Toddler Brain: Nurture the Skills Today That Will Shape Your Child’s Tomorrow, I explore these striking intersections and how parents can equip their children with valuable 21st century skills starting in the first five years.

I hope you’ll pick up a copy of the book, and join the conversation on Facebook where we’ll discuss QI Skills in more detail.