As a translator of ideas and facilitator of dialogue, Dr. Laura Jana is on a mission to change the parenting paradigm and the public conversation about the skills needed for success in the 21st Century. She has appeared on The Today Show, CNN, NPR, Good Morning America, ABC News, NBC News and Fox News and has been quoted extensively in outlets such as Time, People, WebMD, Parents magazine, The New York Times and USA Today. Dr. Jana serves as a media spokesperson for the American Academy of Pediatrics and has served on the national Executive Committee for Early Education and Child Care.

To arrange an interview or request Dr. Jana as a speaker

A Closer Look at Tired Teens

Regardless of whether you look to your own parenting experiences or to the science of age-specific sleep patterns, it is clear that, when left to their own biorhythms, young kids routinely go to bed and wake up earlier than teenagers do, yet get to start school later. Read more 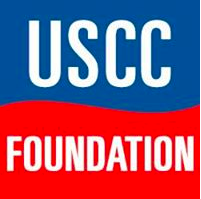 Like Chocolate and Peanut Butter: Examining Child Care and the Workforce

“I am well aware that the mixing of business with early childhood, at least at first glance, often strikes people as unusual, unlikely, and for some, downright unsettling. Yet with more than two decades spent as a pediatrician committed to making sure all children have the support, skills and tools they need to succeed in school, work and life, I am both intrigued and excited to find myself sharing a vision with the Chamber Foundation that includes using compelling evidence and real-world outcomes to convince the country that early childhood really is everbody’s business.” Read more 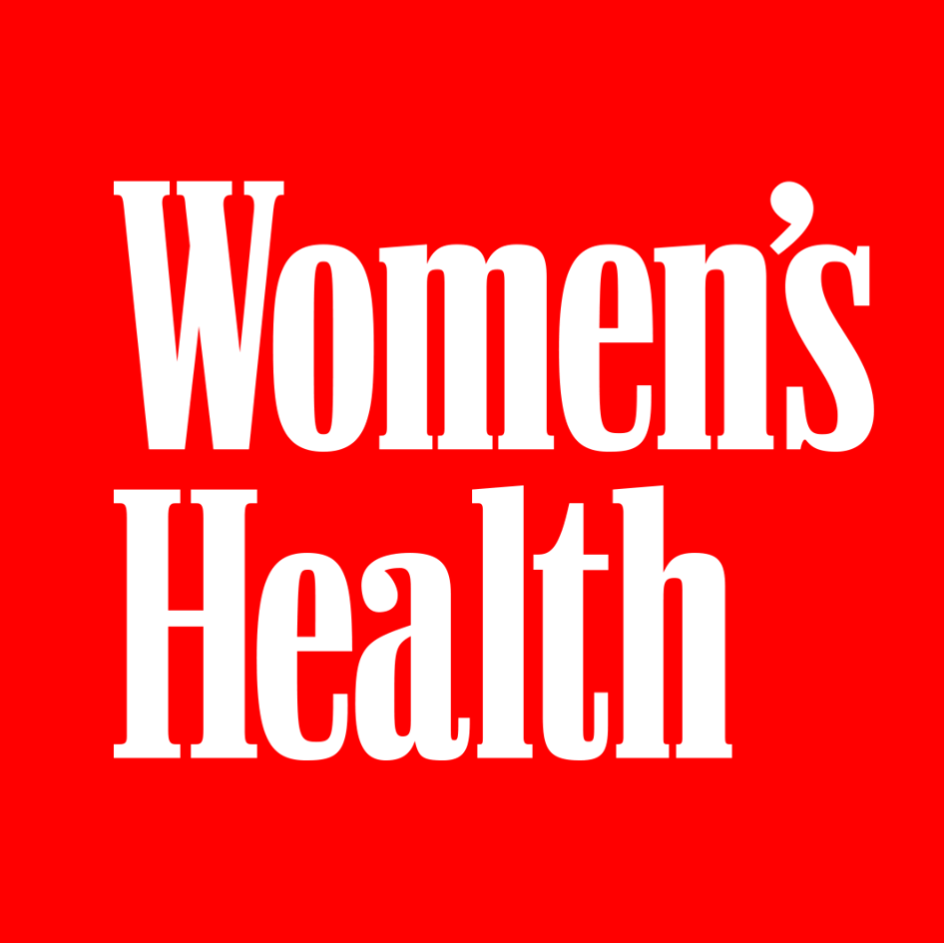 “Because of the physics of car crashes, if we could all sit rear-facing in cars, we’d be safer,” explains Laura Jana, M.D., a spokesperson for the American Academy of Pediatrics and author of The Toddler Brain. Read more

Teaching your kids to fail well with Dr. Laura Jana

In this third and final episode with Kinderling, Laura explores failure in children, and the skills we need to teach them to cope with that failure. Listen here

Playing well with others with Dr. Laura Jana

In this second episode of a three-part series with Kinderling, Laura explores how to teach your children to play well with others. Listen here

Self regulation with Dr. Laura Jana

In this first episode Laura explores self regulation for you and your kids, and how to practice it in your home. Listen here 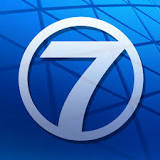 What should parents be doing more of when raising children?

“It’s important to focus on a new set of skills. Not that reading, writing and arithmetic aren’t important, but focusing on QI Skills.” Watch now 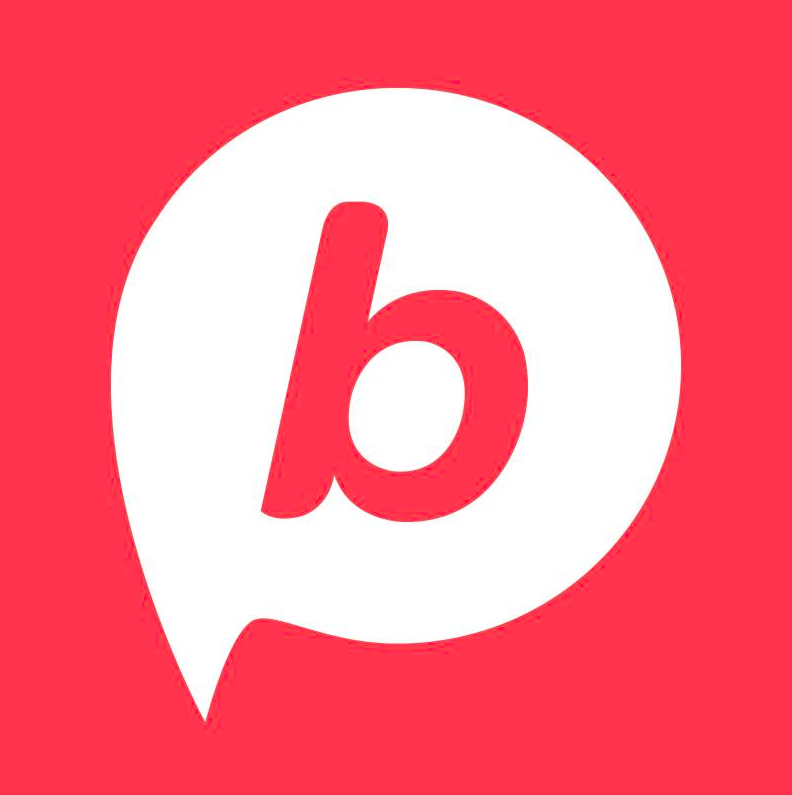 “Parenting is a work in progress and this is just one eye-opening experience that shouldn’t be ‘mom shamed’ but increase awareness that we all need to do a better job of paying attention to safety recommendations — from pacifiers to car seats to toys,” says Dr. Jana. Read more

At this year’s annual TED Conference recently held in Vancouver, there were more than 90 thought-provoking TED talks covering topics important and relevant to our culture. TED is so-named because of its original focus on technology, entertainment and design. But despite it’s clear and longstanding focus on cutting edge technologies, globally complex issues, and future-oriented innovations, sleep was not overlooked. In fact, the importance of sleep was touched on by many speakers. What they had to say on the subject of sleep – whether head-on or tucked in to the context of a broader discussion – was eye-opening. Read more 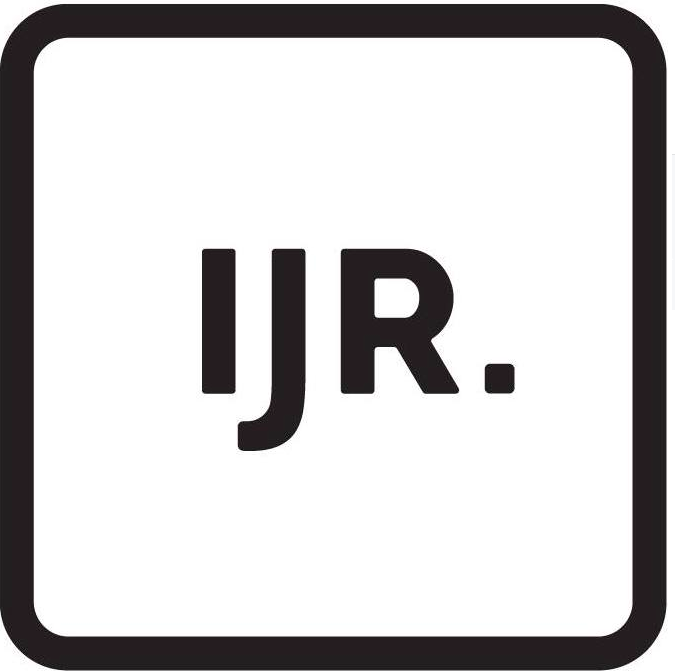 Jessa Duggar Posted a Photo of Her Baby Boy, Social Media Hammered Her for the Way He Was Being Held

“Many babies like to be in that upright position. They often extend, or stiffen, their legs a bit to give the perception of standing, and may even seem to take steps, both with adult assistance, and sometimes as a matter of reflex.” Read more 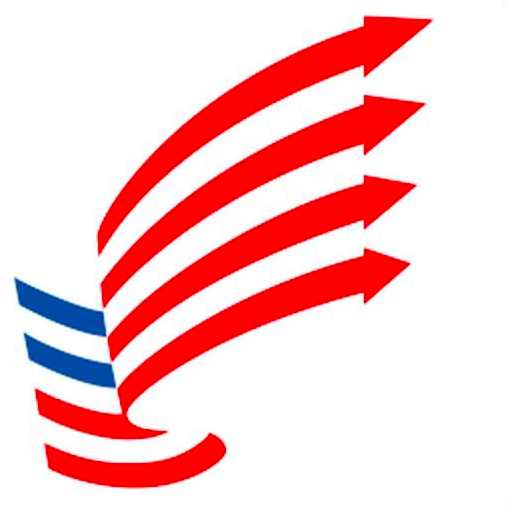 “One of the most striking aspects of QI Skills is that they don’t just apply to young children, and that the fostering of these skills should not simply be confined to the world of parenting.” Read more 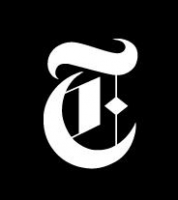 Is Chewing Gum Good for Toddlers? Or Anyone?

Wrigley was far from unique in promoting child care protocols that have since fallen out of favor. “There are many examples of significant shifts in parenting norms: Toddlers used to sit on parents’ laps in the front seat of cars before car seats were invented; children’s hands were strapped to the side of the crib to prevent thumb sucking; babies slept on their bellies; and a bit of brandy for teething was a thing,” Dr. Jana said. “In all instances, we now know much better.” Read more 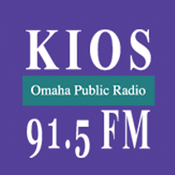 Dr. Laura Jana, a pediatrician and director of innovation at UNMC’s College of Public Health, has a new book out called “The Toddler Brain: Nurture the Skills Today That Will Shape Your Child’s Tomorrow.”

What is wrong with being a helicopter parent?

“If we function like helicopter parents where we’re hovering and preventing any failure for our children, taking away all the pain of failure, we’re actually doing them a great disservice in a world that demands of us to be agile and move with rapidly changing times.” Watch now

All parents want to prep their children for a success-filled future. But, according to renowned pediatrician and parenting educator Dr. Laura Jana, many go about it in the wrong way. They ready their kids for, say, the grade school hurdles-to-come instead of the fine art of being a human down the road. And by doing this, she says they’re missing out on a critical developmental window that happens during the toddler years. Read more