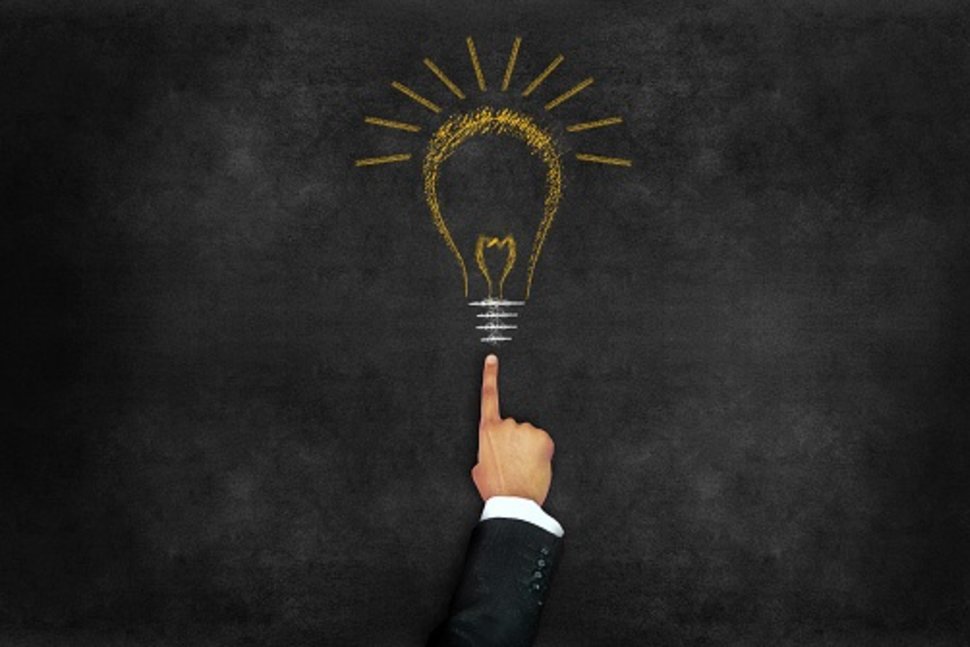 As parents today, we are unavoidably exposed to overwhelming amounts of advice in the form of anxiety-producing parenting books, blogs and articles, not to mention an ever-increasing number of news stories generated 24/7 by fear-mongering media – all of which collectively stand to leave us wondering which way to turn. It’s no wonder that I’m so frequently asked my professional opinion on where parents can go to find good, credible advice on how to raise happy, healthy, responsible and engaged children. The fact of the matter is that knowing where to turn for credible information – parenting and otherwise – has become one of the defining challenges of the information age in which we live.

As a pediatrician, I can tell you with confidence that sites like the American Academy of Pediatrics’ HealthyChildren.org are a good starting point. If it’s early childhood you’re interested in – bookmark ZeroToThree.org. Autism? Add the CDC’s Learn the Signs campaign or Easter Seals to your trusted source list. Vaccines? Search the web with caution lest you fall prey to misinformation. Instead head to credible sites like the Children’s Hospital of Philadelphia’s Vaccine Education Center. Pick just about any parenting topic, and it’s simply a matter of knowing where to look. The problem is just that knowing where to look that has become anything but simple.

It also doesn’t address the bigger parenting question of what your overall approach to parenting should be….You know, the bigger picture sense of what the future holds, what skills and ideas are going to be of most value, and how best to engage your children in becoming contributing members of the increasingly globalized, connected world.

Okay, so I am well aware that some of you may currently be too buried in diapers, homework, mealtime preparations and/or carpools to give this bigger picture much thought at the present moment. But given that just about every parent I’ve ever met at some point contemplates how best to set their kids up to succeed in the 21st century, the search for a big-picture parenting perspective got me to thinking.

What if I were to tell you that there is a website out there that has everything a parent could want to help lay out a strategy for success, to pique children’s interest, nurture their imagination, and help better prepare them for the modern-day world? What if you could take your pick – from perennial kid-favorite topics such as robots, bugs, or the wonders of the natural world to thought-provoking information on the power of play, education, technology, or even a kid-friendly way to learn Chinese? Better yet, what if all of this was available to you for free, with no one trying to sell or get you hooked on anything (other than ideas, that is). And best of all, what if all of these things were at your fingertips – whether on computer, smartphone or tablet – in the ever-so-parent- and kid-friendly form of short, engaging videos, generally no more than 20 minutes long?

The website I’m talking about is TED.com. And while I’ve admittedly never heard it referred to as a parenting site before, I’d like to suggest that it is, in fact, a site that every parent should know about.

For those of you not yet familiar with the concept of TED, let me back up a moment to explain. Technically speaking TED got its start as a Silicon Valley conference in the 1980’s focused on the convergence of technology, entertainment, and design. TED today, however, has become something very much bigger than that – a global phenomenon of conferences and over 1000 TED talks posted online – all driven by a dedication to sharing ideas that stand to make the world a better place. Covering an impressively broad spectrum of topics – from science to business to global issues and from animal life to life in the deep oceans, black holes and beyond, it’s all fair game.

While there is a flagship TED and a TEDGlobal conference each year, as well as independent TEDx events in communities large and small around the world, you need go no further than the website to share in the experience and watch TED talks, which as of November 2012 reportedly exceeded one billion views. In other words, TED.com has become one big, thought-provoking virtual playground of global proportions.

Granted not all TED talks are meant for children by any means – whether by nature of their content or the intellectual level at which they are presented. But some are. And the idea of engaging children in the wonders of the world around them is one that I strongly believe can’t start early enough. Start with the curated TED For Kids or Natural Wonder playlists for example, and you’ll find that TED videos can hold their own against video games and YouTube videos of cats chasing their tails any day. As your children get older, use TED to start conversations about increasingly complex topics, as well as more challenging issues facing our world.

And for you, as a parent, I recommend you carve out fifteen or twenty minutes in your day, go to the site, and pick a topic that piques your interest. You, too, may find yourself hooked.

As someone who is sympathetic to the time-pressures of modern-day parenting and at the same time fundamentally believes that children learn best by example, I believe that having your children see you engaged in and excited about lifelong learning is one of the best examples you can set as a parent.

After my 13 year old witnessed my own enthusiastic response to the mind-expanding experience of attending this year’s 2014 TED conference in Vancouver, he has now taken it upon himself to watch a TED talk a day. And if that’s not screen time that a parent can be excited about, I don’t know what is.

For those of you interested in expanding upon your virtual experience and becoming involved with the in-person TED community, the good news is that we have one right here in Nebraska, and it is growing quickly. Be sure to check out Omaha’s annual TEDxOmaha and monthly TEDx Salon events, as well as TEDxLincoln.